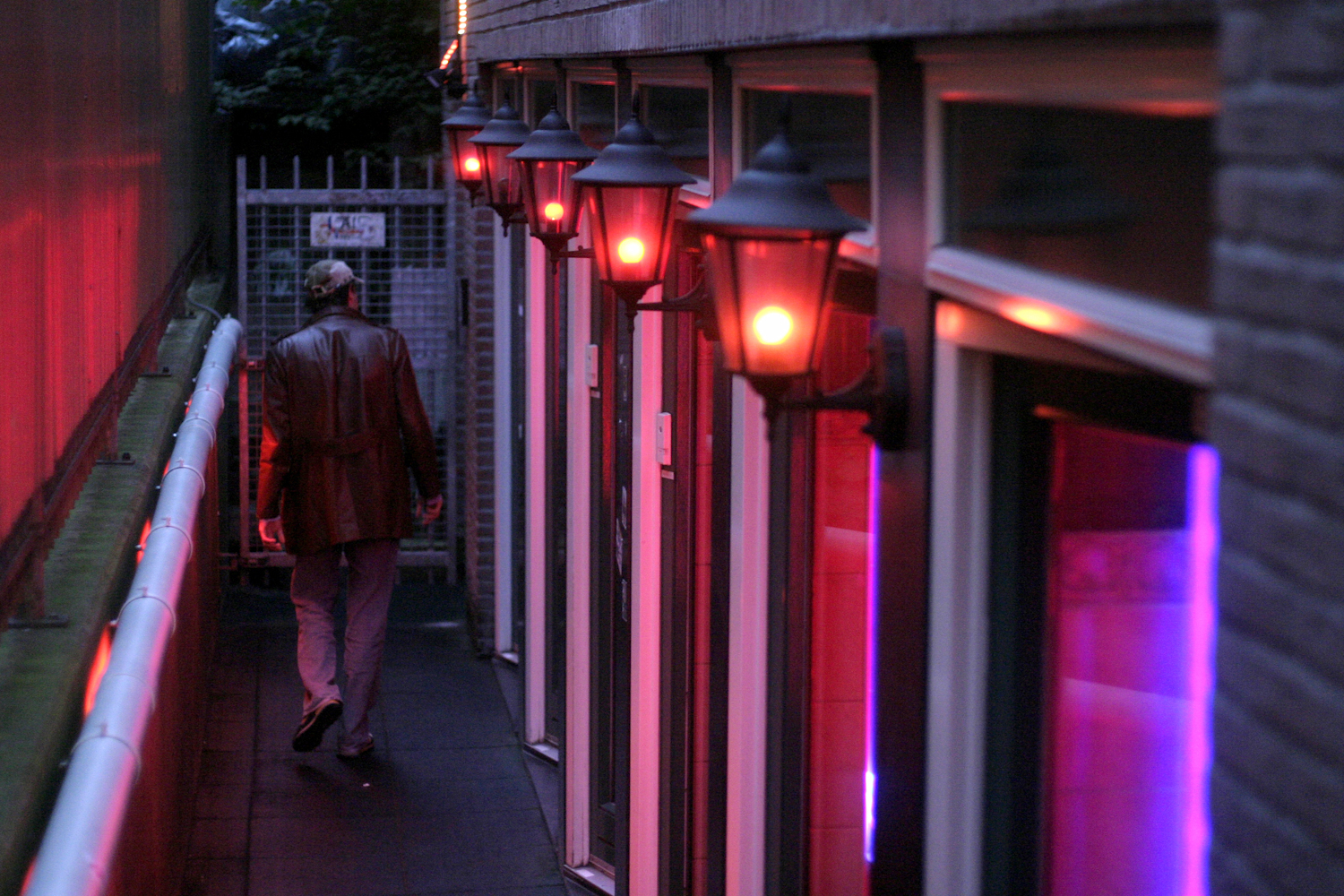 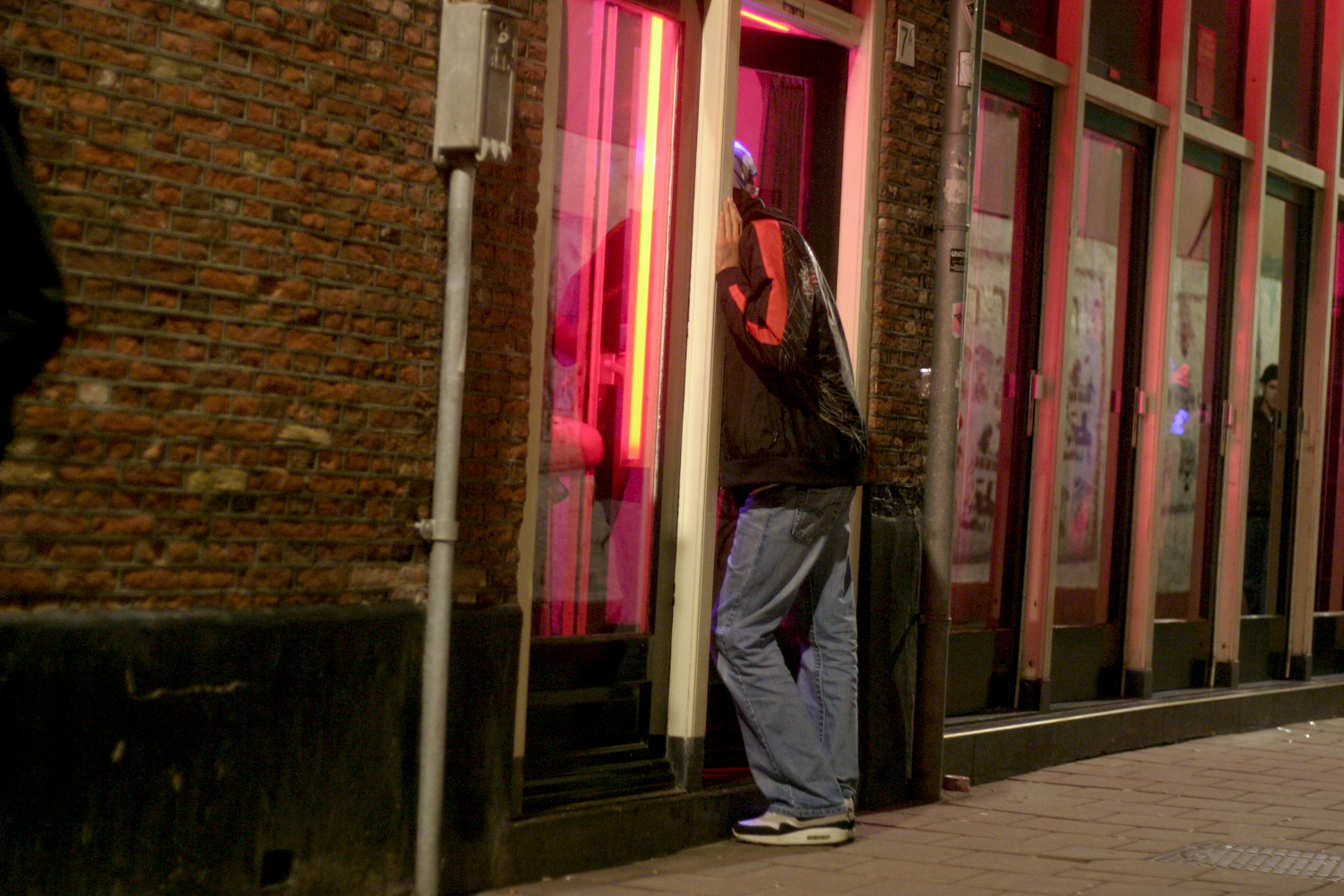 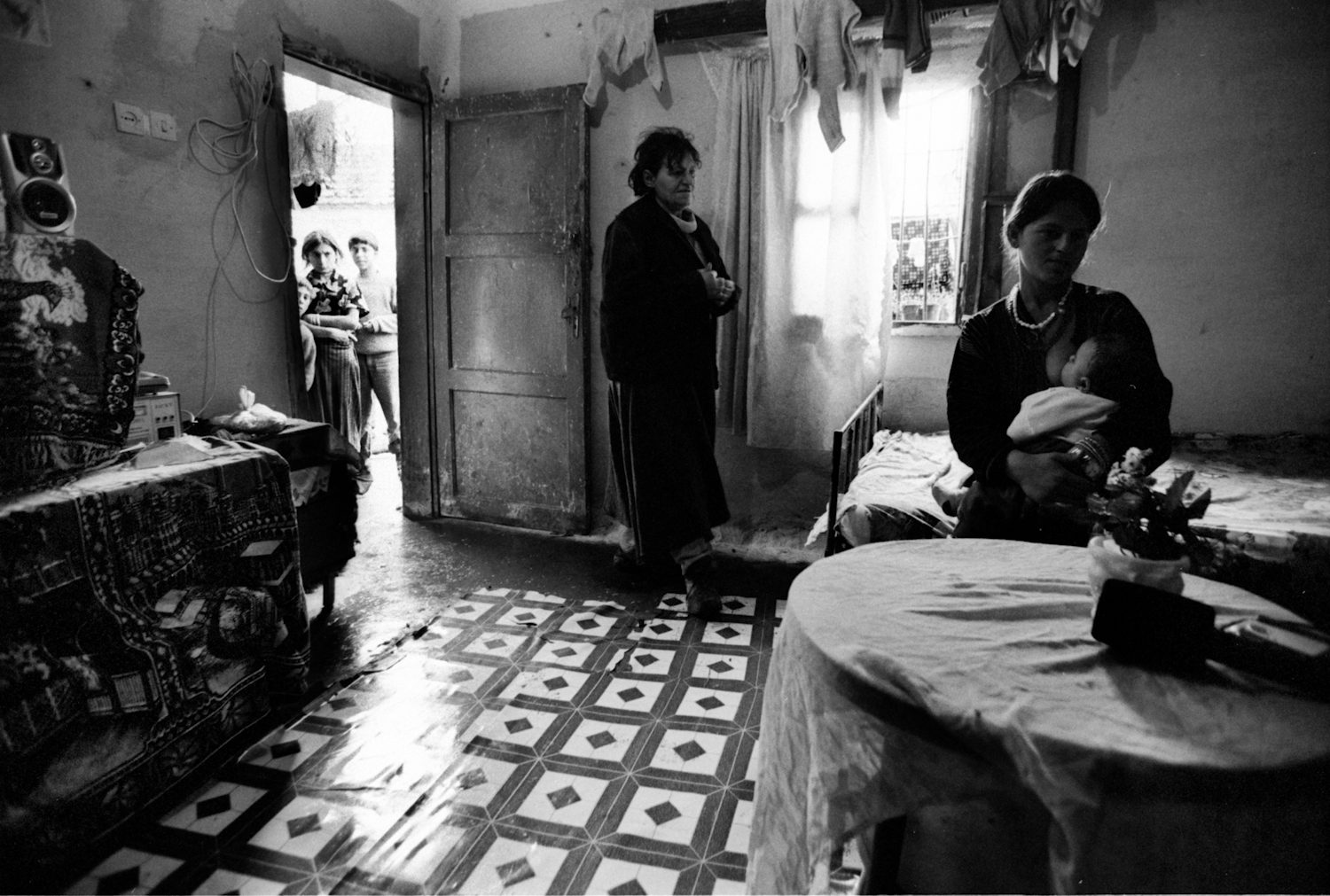 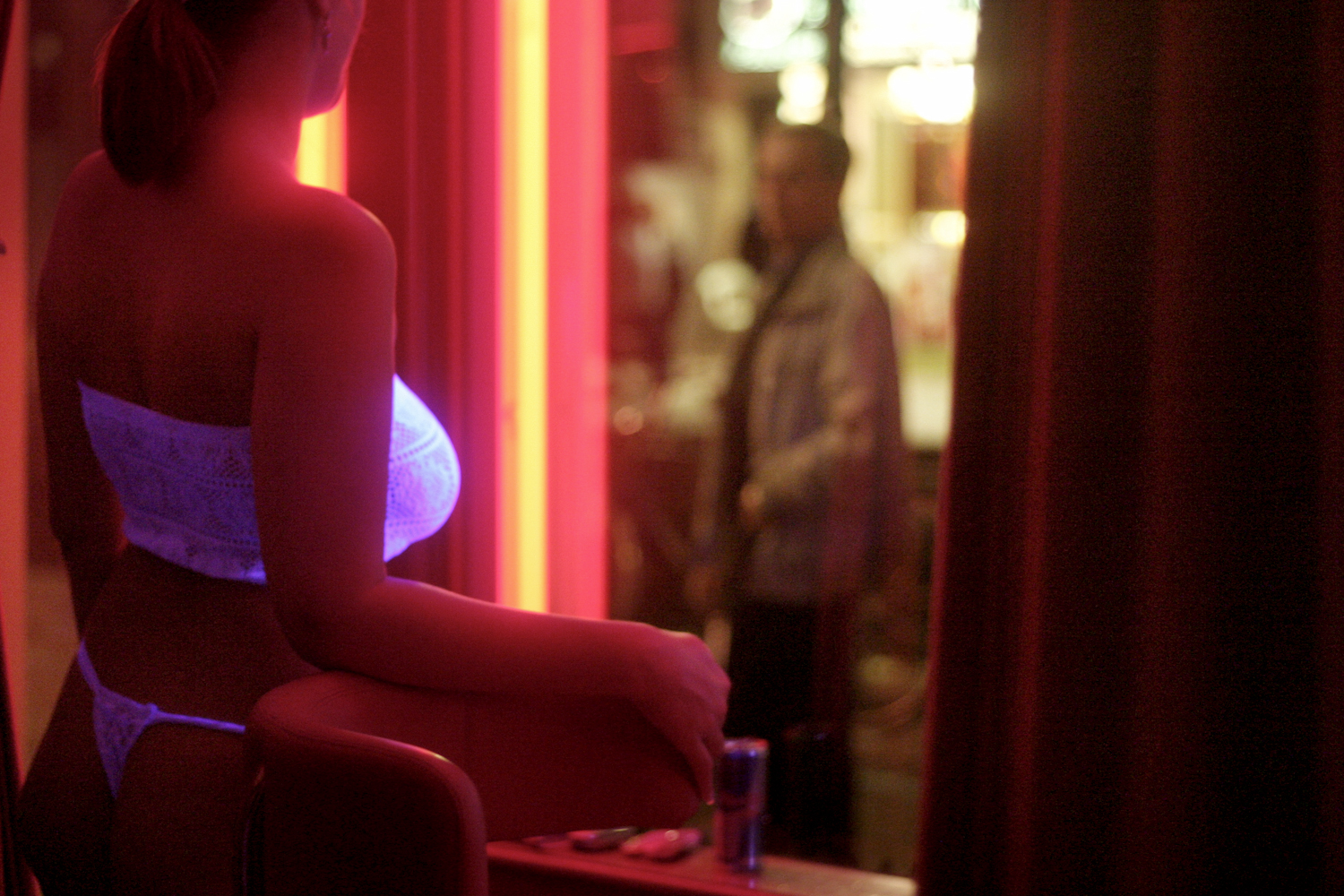 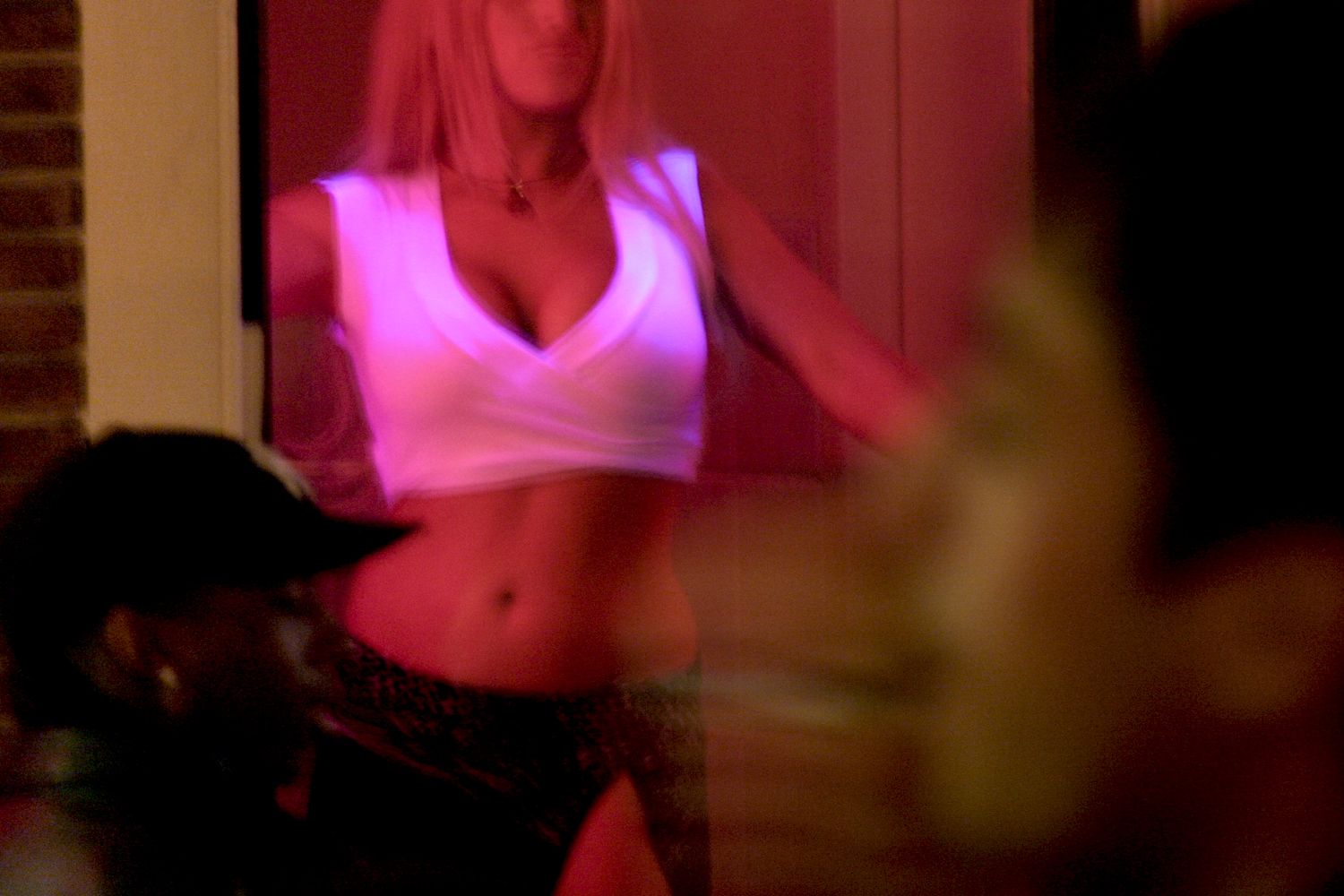 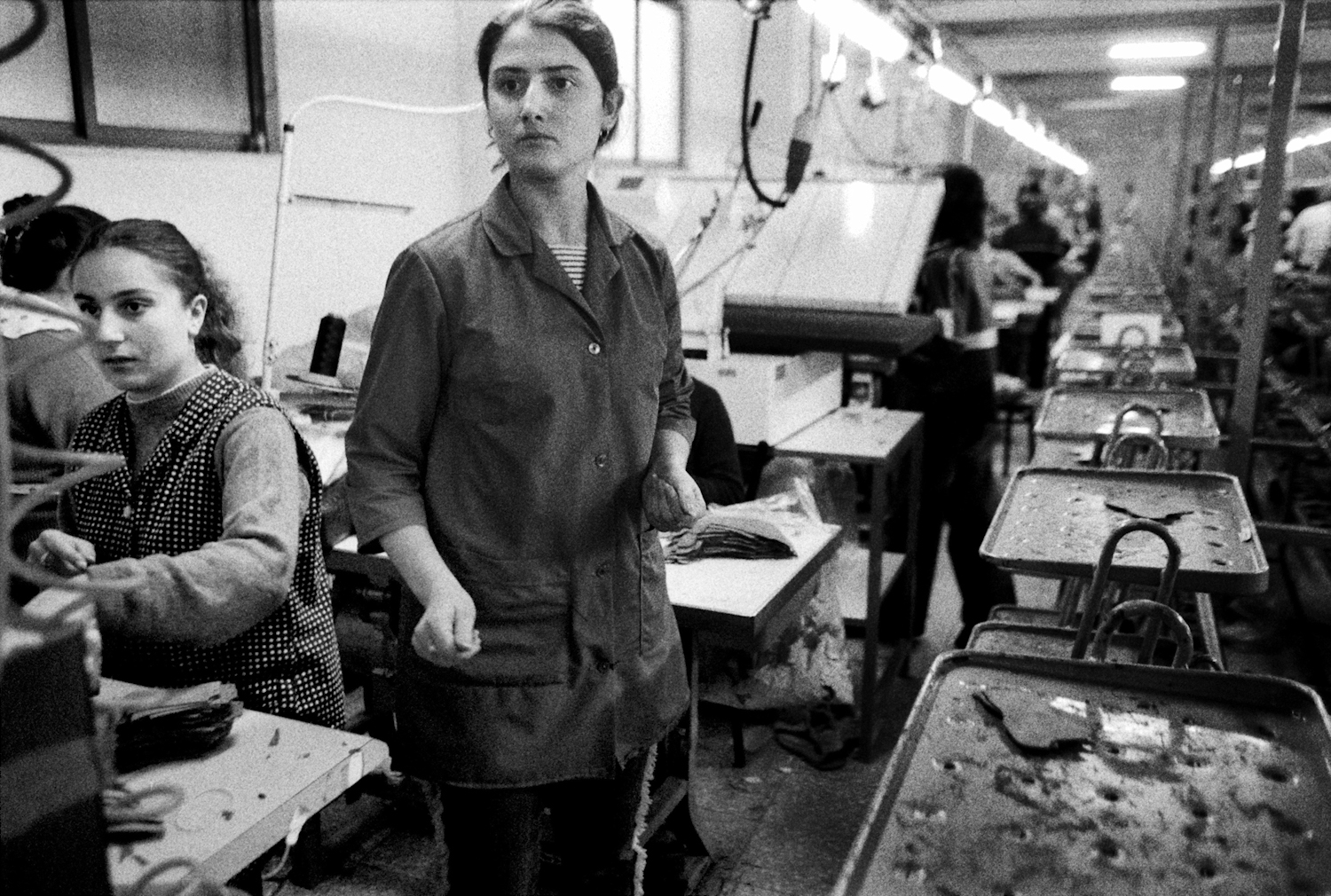 Trafficking and the Red Light District

From 2003 I worked on reports about human trafficking, the red light district in Amsterdam and sex tourism. With journalist Ruth Hopkins we visited women who were trafficked in Albania and Bulgaria. Ruth’s book about human trafficking, accompanied by my photos, was published in 2005. Articles about these women appeared in national newspapers and magazines and were exhibited at Newsphoto. In summer 2006 she accompanied journalist Edwin Schoon to the Philipines to cover stories on the sex industry and sexual exploitation of children. The retrospective exhibition ‘Light and Shadow’ exposed the whole range of her photos, from the lighter side of her work with Frenk der Nederlanden to the dark side of human trafficking.